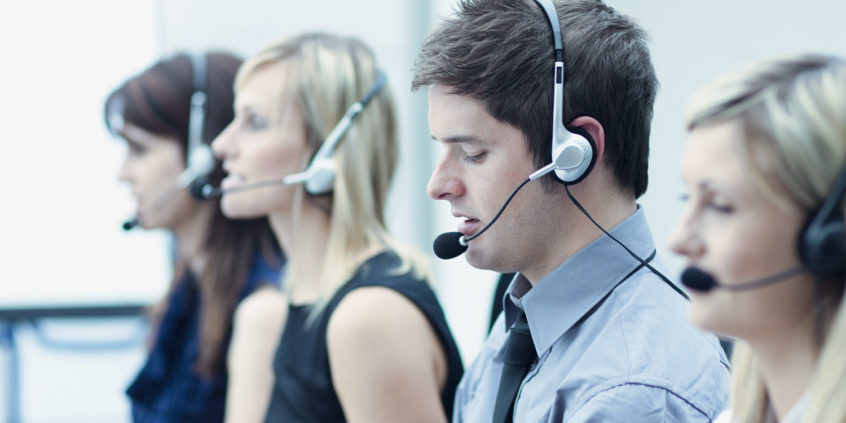 When Kevin Paterson was sourced as Managing Director 18 months ago, his brief was to take the company to the next level. The 70-strong firm has since continued to grow and has been named as one of The Times Top 100 Best Small Companies to Work For in 2014.

The Cardiff-based insurance broker has been developing technologies continually for the past 20 years, providing an online platform for mortgage brokers and IFAs (independent financial advisers) to facilitate easy sharing of information on General Insurance products with customers.

As part of the drive to ensure it stays on its growth track, the company has just completed an extensive leadership and management programme over several months with the company’s development partner, Executive Edge.

Source Managing Director Kevin Paterson says, “Source had worked with Executive Edge in a number of areas over many years, so their work in people development will have had an influence on our Times Top 100 placing. When I was appointed 18 months ago, leadership development training for the senior and tier two management teams was on my priority list. My senior managers only had good things to say about Executive Edge, and when I met Derek Couzens, I was impressed and engaged his firm to design a bespoke programme for us.”

The approach from the start was very collaborative. Together, Derek and Kevin spent around four hours designing the programme, using a pick and mix of tools from Executive Edge, so that it would deliver precisely what Source needed. This collaboration continued throughout, including choosing which Executive Edge team members were deployed to the different aspects of the project.

Kevin explains: “Source had previously had a fairly sporadic approach to development and had restricted it to senior managers.  To make the breakthrough to the next level, I needed to bring together the senior team I had inherited, with a new vision and growth path. I also needed to give the largely untrained second tier managers the skills they need to free up the senior managers for growth activity.”

The sessions ran over several months, with the senior management team working together with Kevin in the early months, followed by sessions with the tier-two team.

Feedback from the Source managers shows they are working much more effectively, have a clear direction for moving the company forward, and understand values and responsibilities as one unit, enabling them to work more closely as a team.

Kevin says, “Derek has a disarming way that encourages openness and allows people to get to the heart of things quickly. This enabled people to be much more natural with each other. As a result, we forged working relationships that are made of much stronger stuff than you’d normally find in a commercial company.”

The programme teased out talents, too. Kevin continues “One of my senior team demonstrated a highly effective presentation style, and before the programme he hadn’t been aware of how good he is. As a result he is very quickly building a separate strand for us as a company.

“Another very new member joined shortly after me, and thanks to the programme it feels like we have both always been here.

“A third, who had no previous interest in presenting to an audience, has since performed at Ignite Cardiff, a platform where passionate speakers are given random topics to deliver to an expectant audience, which is a tall order for even the most experienced speaker. This is another sign that individuals are challenging themselves in ways they haven’t before.”

The programmes were part-funded by the Welsh Government, with whom Executive Edge has formed a relationship as a delivery partner over a number of years.

Kevin Paterson concludes: “My philosophy is that leadership development is essential in a strong organisation and that Executive Edge is extremely good at delivering results. It would take 20 years – if ever – to learn what we have with Executive Edge.”