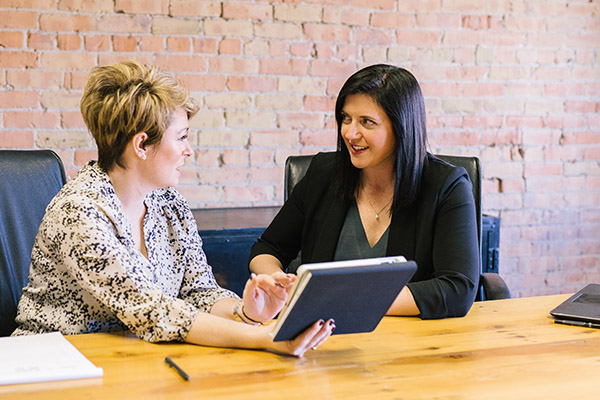 The organisation had undergone a period of change following rapid growth. Many senior managers were relatively new in their roles and the CEO was looking to develop them further. One of the issues was getting something different from the team, such as building stronger commercial awareness. They had approached several trainers, but found they were a bit too ‘corporate’ and didn’t offer a service that was tailored to them. They felt they needed an approach that was less about just telling them what they thought they wanted to know and more about what they actually needed.

Why They Chose Executive Edge Coaching

They decided to take us on after having heard of our reputation for helping senior teams go through change. One of the Directors had come across Executive Edge Coaching when they worked for another company. The Director had seen the results of their work first-hand and the unique support our husband and wife team could offer. From day one we had established an instant connection with them, which allowed us to get to know their business and what they wanted to achieve in a relatively short space of time.

After analysing their business requirements and identifying developmental needs, we came up with a flexible executive leadership programme that was carefully designed to develop communication skills, deeper commercial awareness and an understanding of business goals. We proposed module sessions for the senior management team, combined with one-on-one coaching. The coaching was individual-led to ensure each manager had the support they needed. After the programme, the senior management team were more focused and had better relationships with each other and their teams. They worked better together, allowing them to adapt and thrive as the business continued to change.

If you would like to have a confidential discussion about how we could help support your leadership teams, then why not get in touch? Call 01594 564803 or email us at bevcouzenseec@gmail.com.