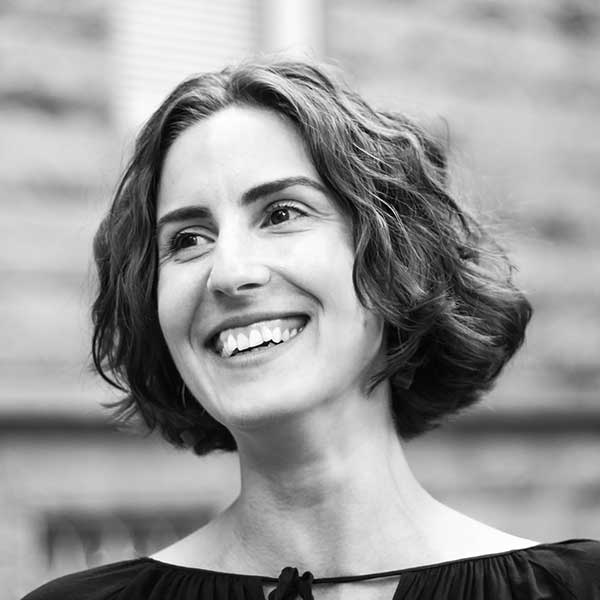 I was introduced to them by somebody I worked for in 1998. My Managing Director at the time sent me on a course with EEC. I’ve worked with EEC ever since, so every business I’ve been in I have worked with them, either for in house programmes or sending people on their Pathways Program.

What were your initial impressions of Executive Edge?

It was definitely a tipping point for me and my personal development. It was the only training I had ever had that was about how I managed myself, about myself, my behaviours and how that contributed to being a leader. All that, as well as the recognition that everyone has that to deal with. It made me realise that the future was my choice and that I could do things. Derek Couzens was my personal mentor for some time at that point in my career.  I don’t think my perceptions of them have changed over time. I like the product, but in particular I like the commitment, particularly from Bev, to really work with people to get the best out of them. She is exceptional at doing that and she is the best I’ve come across.

What were the challenges that you had at the time? What problem(s) did Executive Edge solve for you?

I’ve been a turnaround practitioner for about 15 years of my career, so largely I needed to make very quick change in an organisation. That’s very difficult for people so I’ve always had significant hurdles to get over to win hearts and minds, change the culture and EEC have been a big part of that. Bev and Derek have always been a really important business partner on that journey. They have been exceptionally good at supporting me, helping me see what I might need to do differently. Because they were getting input from the teams they could help me to understand how to go about certain things, or give me the right feedback so I could adjust my pace or approach and get a great result.

How is your business different now that after your work with Executive Edge?

The coaching had delivered better business results. It’s delivered the ability for people to contribute at a greater level. It allows for stronger performance management and development for individuals. It provides a common language for coaching and dealing with difficult matters.

Their years of experience, as well as their background from Carnige and their experience of their own development set s them apart from other providers. Their personal commitment to the individual, their ability to see beyond what’s on the surface of an individual is fantastic. They help and individual to dig into who they are and what they really want to be.

Any teething problems? If so, how did Executive Edge deal with those?

They’ve been a trusted advisor and partner, colleagues and friends for many years.

What was the single most memorable incident in your involvement with Executive Edge?

There’s probably two moments. One, when Derek was my mentor he really got me to face up to the fact that I could only get a different result if I did something differently, and I couldn’t keep expecting other people to do something differently. The other was just the sheer power that you can create in a collective group, when other start to see each other as an individual and get to know each other in the inhouse programs. Especially when you’re facing challenging goals.

Would you recommend Executive Edge to other businesses?

I already have to many people over the years.

They have the ability to enable people to understand their own barriers, their impact on other people… it’s about working with people rather than working with the job title. By getting people to see each other as people that can bring real power into the team.